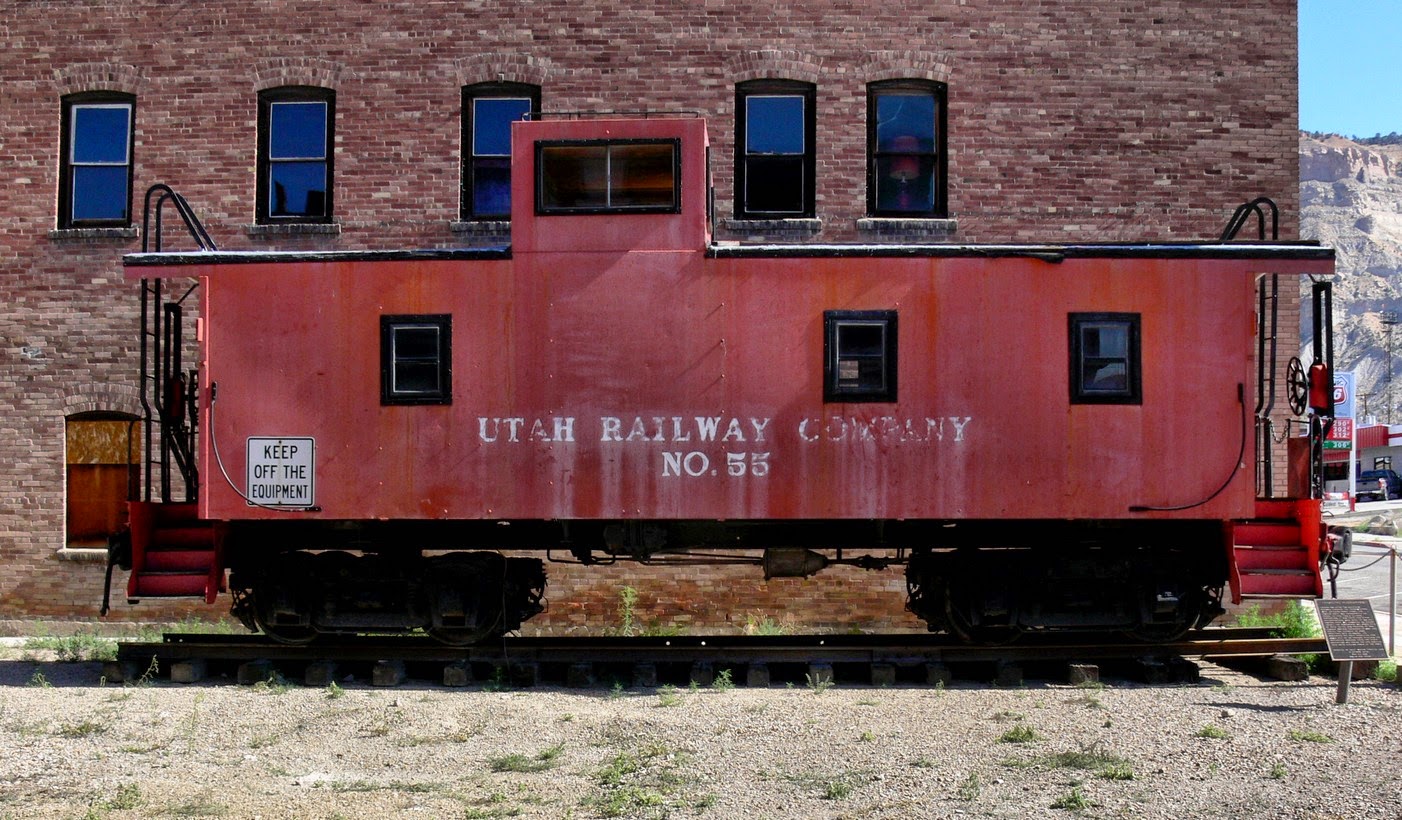 The NEWS has received details of the death of young Kennedy Cody, son of C. H. Cody, formerly station agent in Milford, which sad event followed an accident to the young man at Helper, on the 12th instant.  It appears that the lad, who was nineteen years of age and a student at the Wasatch Academy, Mr. Pleasant, had been assisting his father in the station at Helper during his vacation.  On the day he met his death, he had run out to a passing caboose to get some freight bills, and in trying to board the car, he had been thrown under the wheels and both legs and one arm cut off.
A special train for Salt Lake was made up to rush the injured young man to a hospital but at Thistle death ensued.  The boy's father saw the accident which resulted in his son's death and both he and the mother were prostrated by the terrible catastrophe.  The body was taken into Salt Lake, where funeral services were conquoted last Saturday.  Six fellow Wasatch students acted as pall bearers and the floral offerings were many and beautiful.  Mr. and  Mrs. Cottrell of  this city, were called to the stricken family returning on Sunday.