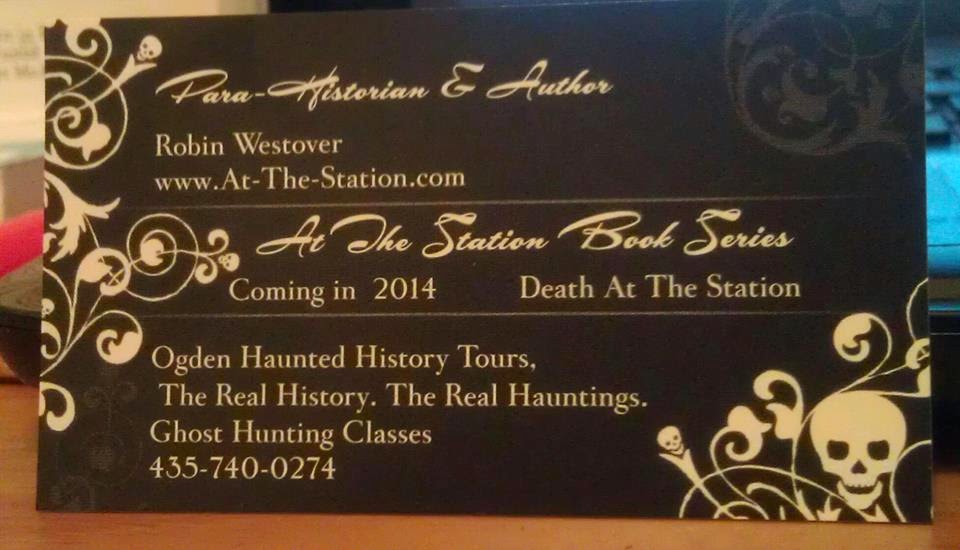 Locked in a car where he had concealed himself for the purpose of stealing a ride, a colored man, supposed to be William Anthony met an awful death by suffocation at Morgan, 30 miles east of here, yesterday.
The car in which the man had concealed himself was loaded with furniture and was being hauled west on train No. 53, known as the California expedite, one of the fastest freight trains running over the Union Pacific lines.  Yesterday the train was in charge of [sic] conductor Miller.
When near Morgan station smoke was discovered coming from a crevice in the door of the car.
This discovery led to the belief that something was wrong and a special stop was made at Morgan to set out the car and to investigate the origin of the smoke.  The seals on the car were broken and the door swung open.  As this was done a great volume of smoke issued from the doorway.  After a short time, during which pails of water had been secured, employees were able to enter the car where a gruesome sight met their gaze.

Ling [sic] upon the floor was the body of the colored man, his features showing plainly the torture that he had endured, as he struggled to make himself heard above the rumbling of the train.  It is supposed that the fellow had lighted a cigarette and then, fallen asleep, the lighted cigarette fell from his fingers, setting fire to the excelsior used to pack the furniture.
One can only imagine the poor fellows agony, when he was awakened by the flames and realized that he was in a position where nothing short of a miracle could save him from an awful death.  The inside of the car showed evidence of Anthony's struggle against a horrible fate.  His hands bore traces of being bruised by his efforts to free himself, which he is supposed to have made after he saw that it was beyond his power to extinguish the flames.
The fire was put out by the railroad men and an investigation showed that a large portion of the contents had been badly damaged.  The car, containing the body, was held at Morgan.  Efforts are being made to locate Anthony's relatives.