STAY OFF THE TRAIN TRACKS, THEY ARE DANGEROUS. 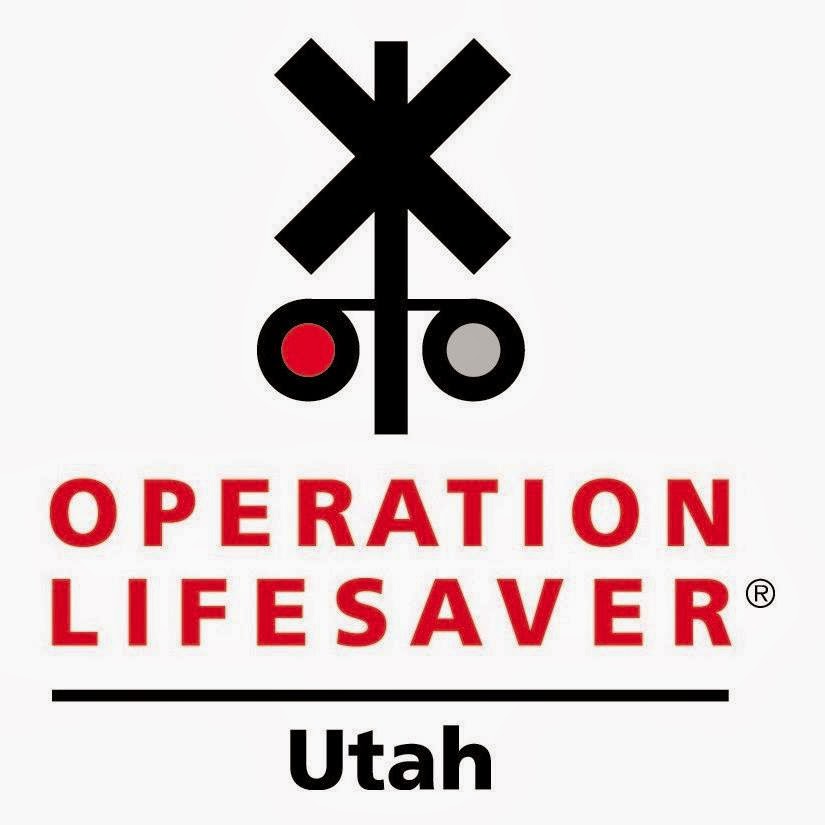 Mateus Moore and his girlfriend, Mickayla Friend, were walking on railroad tracks on their way to a dance at the Marysville Charter Academy For The Arts in Marysville, Calif. Reports suggest they were walking in the same direction the train was traveling and did not notice it approaching them from behind until the last moment.
At that point, Mateus pushed Mickayla off the tracks, saving her life, according to eyewitnesses who were at a Little League baseball game nearby. Mickayla was taken to a local hospital with traumatic injuries but is expected to live. Mateus died at the scene.
RECOMMENDED: What is your social class? Take our quiz to find out!
Pedestrian train accidents increased dramatically in 2013, according to the St. Louis Post-Dispatch. Through Aug. 31, there had been 352 pedestrian deaths compared with 281 during the same period in 2012, a 25 percent rise. The newspaper reported that the fatality rate in the first eight months of 2013 was the highest in a decade.
In a three-part series on pedestrian train accidents, the Post-Dispatch reports that pedestrian accidents are a problem without an easy solution. Railroad tracks are private property, which means victims are trespassing at their own risk. Yet train operators take few if any measures to mitigate the risks, such as building fences to block trespassers in some high-traffic areas, the newspaper reports.
Meanwhile, USA Today has reported on the growing phenomenon of "distracted walking," with pedestrians losing a sense of their surroundings as they text and chat on mobile phones.
"Reports of injuries to distracted walkers treated at hospital emergency rooms have more than quadrupled in the past seven years and are almost certainly underreported," the paper reports, referring to pedestrians in general, not just those on train tracks. "There has been a spike in pedestrians killed and injured in traffic accidents, but there is no reliable data on how many were distracted by electronics."
That did not appear to be the case in California. Union Pacific, which owns the tracks, is conducting an investigation. So far there is no evidence that the couple was intoxicated or wearing headphones, according to KXTV in Sacramento, Calif.
Union Pacific spokesperson Aaron Hunt said the teens had their backs to the freight train. He said there was ample time for the teens to leave Union Pacific property after the horn sounded. It is unclear why they didn't realize the train was approaching.
"Sometimes these trains, when you're directly in front of them, can sneak up on you," Marysville Police Chief David Baker said, according to KXTV."

Please be train safe.
Posted by At the station at 1:33 PM